Farahzad river route is a natural north-south axis in the city of Tehran extending approximately 10 kilometers from the north of Farahzad valley to Sadeghieh square. In 2013, due to environmental and social problems of the surrounding urban texture, including urban texture rupture, lack of open spaces for social interactions, low water quality, lack of green space structure and construction in the riverbed, Farahzad River master plan and the design of Nahj al-Balagheh Park was prepared.

Nahj al-Balagheh Park is located on a 30-hectare land on the naturally dense green texture of northern Tehran. In the design of this park, as a transition from natural space to man-made space, four development zones have been considered: Eastern development with an area of ​​10 hectares, located between Eyvanak Boulevard and Niroo Research Institute, Western Development (Skate Park) 4 hectares at the end of Hamila Boulevard, 3 hectares of the Art Garden located between the western development and Ain Ali and Zeinali Imamzadeh, and finally a 4 hectares rock climbing park in the south of Niayesh Highway.

Tehran’s rivers have a great potential for eradicating the damaging and problematic boundaries made for social and environmental realms, by consolidating Tehran’s spatial structure, connecting neighborhoods and creating meeting places for social, cultural and environmental event. In this regard, NESHA developed Farahzad River-Valley Restoration and Nahjolbalagheh Park Design and Development project. Some of the important results of this project are: 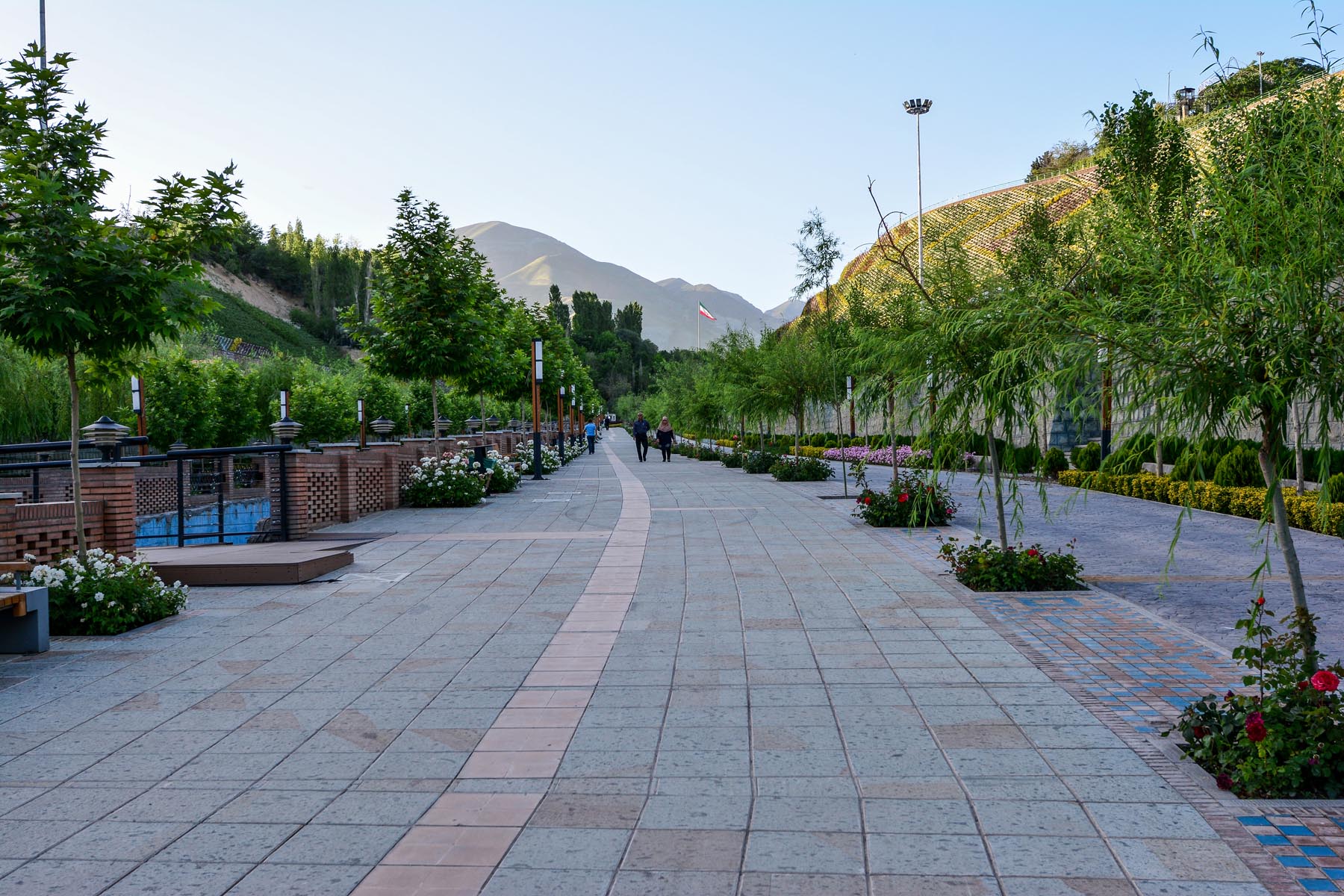