Restoration Strategic Plan of Watercourses
in Region 3 of Tehran Municipality

The goal of this project is to save, restore, and conserve the intermittent streams of the Municipal District 3 –Ghiasvand, Zargandeh, and Nil.

in the first place should be able to protect their own existence and in the second step, balance with the artificial environment and inject life into the urban environment. The main goals of the project can be summarized in three articles:

-Restoration of the natural shape and function of urban rivers

-Integration of the urban fabric with the intermittent streams

Generally, the project is carried out in a 5-level process in the form of a hierarchical spatial structure of integrated restoration of intermittent streams. Affecting spatial levels of the intermittent streams’ characteristics are: macro level (including Tehran city and the drainage basin of Zargandeh intermittent river), immediate area (including social, physical and spatial, hydrological, physiographical, and natural resources in Tehran’s Municipal District 3 area), direct intervention area (homogenous areas for urban planning, natural, and public participation) and special direct intervention area (spots with special opportunities for riparian restoration)

Goal: Reducing the role of the vehicular passage in the neighborhood

Solution: Because of the high costs of cobblestone paving in this area, there are only the two solutions to reduce the role of Nil passage in the neighborhood, namely, “reducing the vehicular width to at least 6 meters” and “establishing a one-way street from Takharestan to Eastern Pirouz St.”.

Goal: Dedicating the western passage of the intermittent river to the main local pedestrian axis which connects the neighborhood center to Mirdamad axis

Solution: Community service projects can be defined in this spot by mixing the solutions of “activating the ground floor” and “creating opportunities for investors to define mixed-use projects” which creates the opportunities to release the lower floors and reinforce the connection of the project with the neighborhood center. Also, this provides the necessary services of the neighborhood in the upper floors

Goal: Creating liveliness and environmental and spatial diversity aligned with the pedestrian axis and granting the natural qualities of the neighborhood to the pedestrians

Solution: “Releasing the land lot for the public profit” will be exorbitant because of the acquisition cost of the properties. Thus “releasing a part of the yard of the land lot for the urban space uses” can be used as an in-between solution. Considering the presence of a maintainable building in the property, transparency of walls and use of fences will also affect the privacy of the aforementioned building. 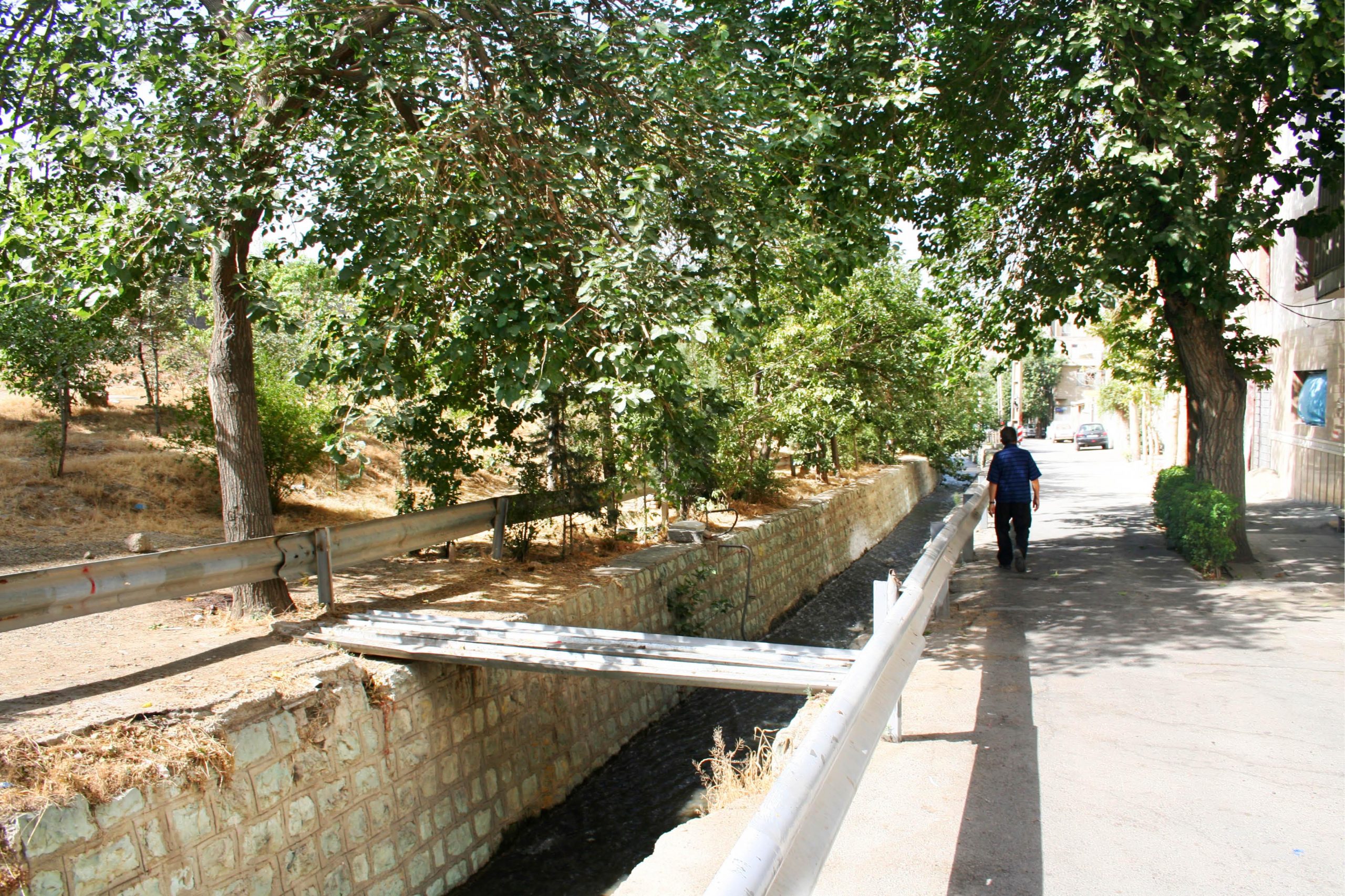 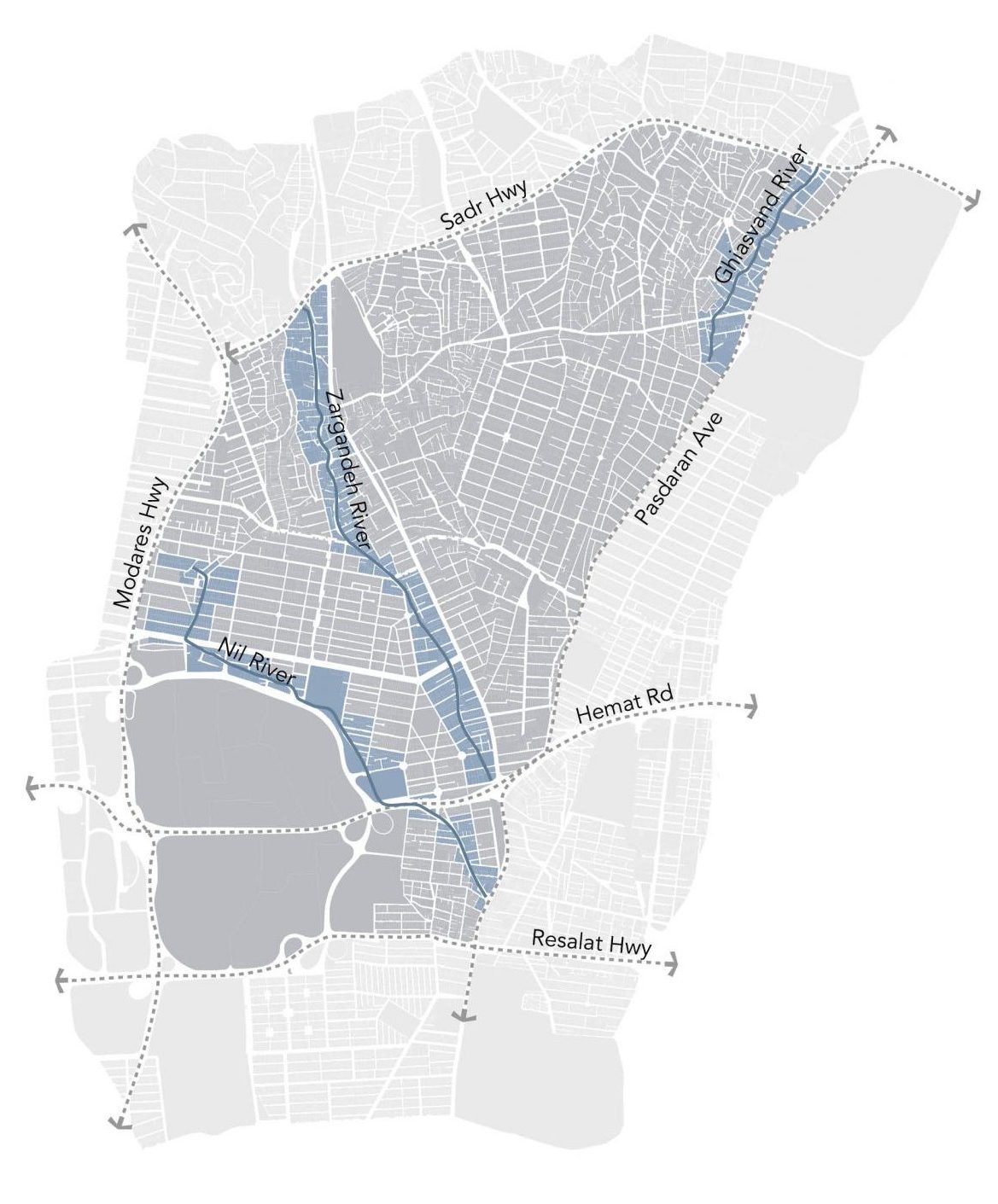