Farahzad River Valley is a ten-kilometer long north-south natural axis that is located in the north west of Tehran. Three urban sequences are proposed to connect the abandoned areas of the river valley to the city:

The first sequence (the Urban Park) is under construction which is a 30-hectare land located between dense green natural fabric from north and the 1st phase of Nahjolbalaghe Park. In other words, this could be seen as a transition area from natural to urban

spaces which is comprised of four development zones: 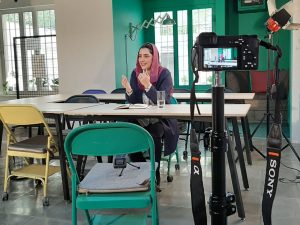 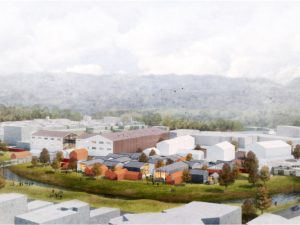 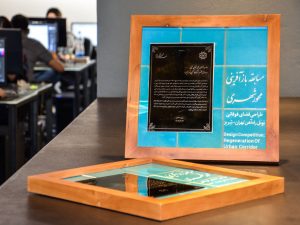 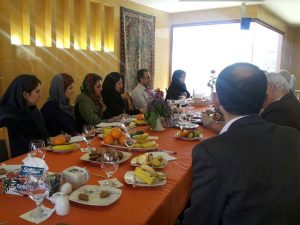